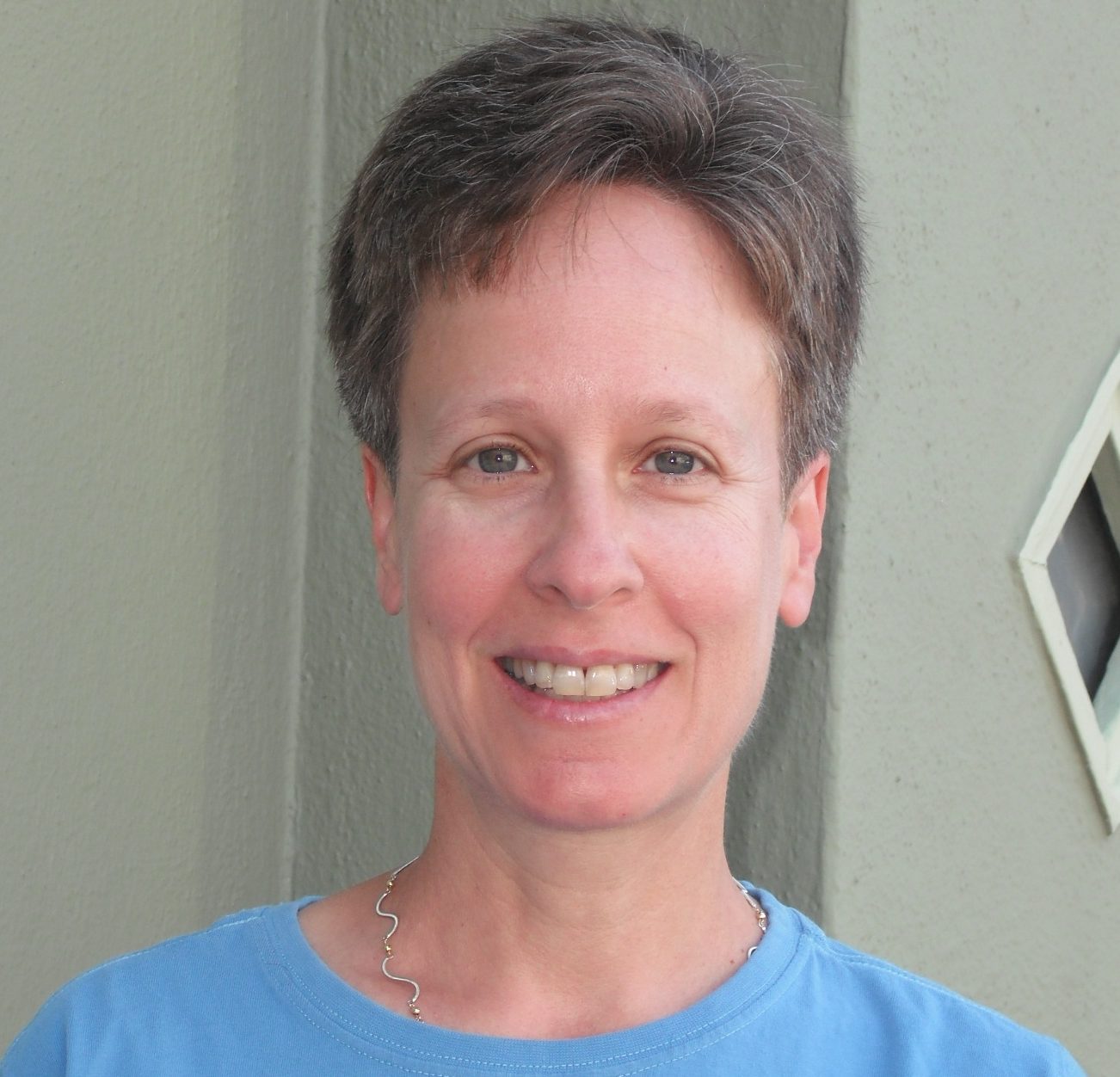 Amy Cunninghis, LCSW, has been an Adoption Connection caseworker for more than ten years. As an adoptive parent herself, she brings a wealth of personal and professional experience to each adoptive parent meeting.

What first attracted you to adoption work?

What brought me to the field of social work initially was my interest in people and their life stories, the trajectories they have taken in life, as well as the choices they have made along the way. Choosing to expand one’s family through adoption is a major life choice, and I really enjoy playing a small role in making that happen for the families with whom we work. And I love meeting their babies during the post-placement visits!

Do you feel that going through an adoption process has helped in working with adoptive parents?

Definitely. I can be honest and say, “I sat where you sat,” and had many of the same feelings and concerns in the adoption process, although it is also true that everyone’s adoption experience is different.

I do like to say that there are so many unique social encounters in open adoption, such as the first time your social worker comes to your home for a homestudy meeting and the first time you sit down with a potential birth parent. For many of us, we didn’t know what to expect, and I always make a point of mapping out what the next step is going to be like for my clients.

Would you tell me a little about you and your wife’s adoption experience?

Like many couples, Karen and I took a long and roundabout journey (new jobs, buying a house, getting a puppy first) before we began our adoption process. I remember we “went live” with the Adoption Connection Birthmother Outreach Program on Labor Day, 2002, and heard from a birthmother that Halloween. We emailed back and forth a number of times. Early in January (January 2, to be exact) she decided to place with us, and our son was born that March. It is hard to believe that he is 11 years old now!

Tell me about your family’s involvement fighting the Defense of Marriage Act (DOMA) and the Supreme Court ruling for same-sex marriage.

DOMA is a federal law that affected my family personally, specifically Section 3 of DOMA that defined marriage as between a man and a woman only. This definition barred same-sex married couples from accessing any federal benefits accorded to heterosexual married couples.

Here’s the background: Karen and I have been together for 24 years, and she is a federal employee. Since our son’s birth, she had been able to obtain “family” health insurance for herself and our son, but I was excluded from the family coverage because we were not married. I had to buy my own individual health insurance. In 2008, we were able to get married after the California Supreme Court ruling that made same-sex marriage legal in California, and our marriage remained valid despite Prop 8’s passage a few months later.

We decided that now that we were married, we should try to get me added to Karen’s family health insurance policy. But because Karen worked for the federal government, our request was denied, since DOMA prevented the federal government from recognizing our marriage as valid. We initially went through Karen’s Employment Dispute Resolution Program. However, after nearly five years and many legal twists and turns, our case ended up in federal court, and eventually in front of the United States Supreme Court, along with three other DOMA challenges. Of the four DOMA challenges, the United States Supreme Court chose to hear the Windsor case, and their decision was released at the end of June 2013. They ruled that Section 3 of DOMA, defining marriage as only between a man and woman, was unconstitutional. This means that all same-sex married couples, including us, have access to the more than 1,000 federal benefits given to heterosexual married couples in this country.

How did it feel when you heard about the DOMA ruling?

Karen and I had the privilege of attending the actual Windsor hearing in Washington, DC, before the Supreme Court in March, and from that day forward, were counting the days until the decision would be announced. We knew it would be late June, and we set our alarm clocks for 6:00 am every potential decision day. The wait was tough, but when the day arrived, it was incredibly exciting and also a huge relief to have such a great victory. We listened to a live broadcast on our computer, while also pulling up the actual decision on our tablet. The phones started ringing, the texts started pinging, and it was pandemonium. Our son pulled out the party poppers and was shooting them off in the living room! We spent that evening celebrating with the San Francisco community in the Castro. For me, it was a huge relief to know that I would be eligible for the benefits that most couples take for granted, especially as we get older.

What continues to inspire you about your work?

I often say that I am the least metaphysical person you’ll ever meet, but there is definitely something magical about the matching process. It continues to amaze me that the right birth and adoptive families find each other. It is a privilege to help adoptive families realize their dreams in having a child, and I am inspired by the courage and commitment of birth parents in making an adoption plan for their baby.

I’m also glad to be working with an adoption agency that works with so many Bay Area lesbian and gay families. It is very gratifying to work with such diverse and interesting families!