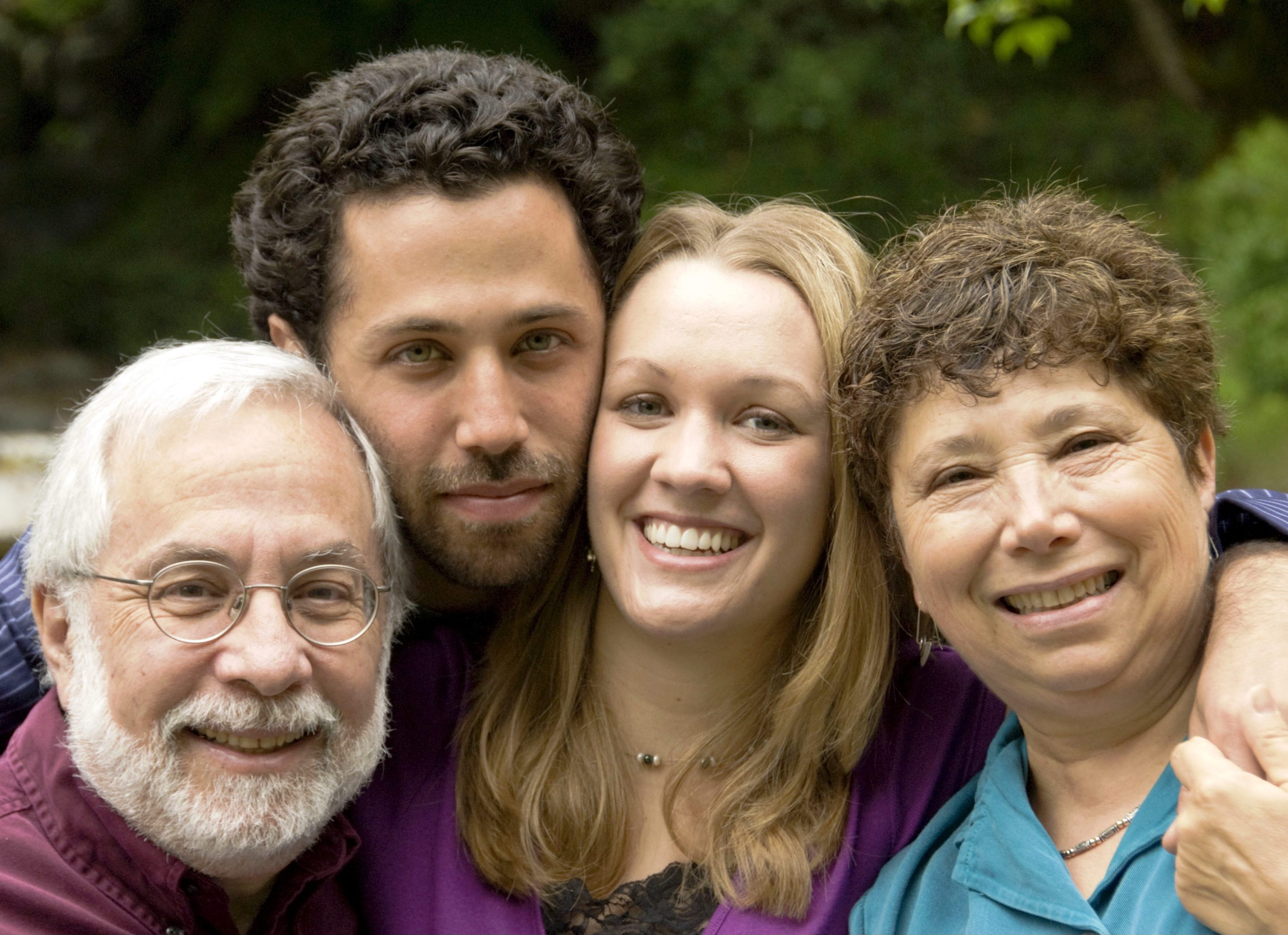 By the time their first child was four, Abigail and Sam had experienced two painful miscarriages and diagnosed with secondary infertility. Rather than continue medical treatment, the couple turned to Adoption Connection to help expand their family.

“Adoption seemed the best answer. Neither of us wanted to go through the pain of yet another miscarriage,” says Abigail.

According to the National Center for Health Statistics, secondary infertility – defined as the inability to conceive or carry a pregnancy to term following the birth of one or more children — is even more common then primary infertility.

“We see many couples like Abigail and Sam who choose adoption because of secondary infertility,” says Lynne Fingerman, former director of Adoption Connection (pictured). Lynne and her husband, Dan, have firsthand knowledge. They adopted their daughter through open adoption after experiencing three tubal pregnancies following the birth of their biological son.

Initially, adoption brought up issues and feelings Abigail and Sam did not experience with the birth of their biological daughter. “We met the birthparents just a week before our son, Andrew, was born,” says Sam, and although the couple was very excited, “things were a little tense at first, because we were dealing with their feelings and needs as well as our own.” Abigail says, “I was very nervous, especially when we were in the delivery room. It felt strange to watch another woman give birth to our baby.”

Abigail and Sam began to relax once Andrew, their new baby, was home.

“When Andrew’s birthparents come to visit, they spend time with both of our children. It’s like the kids have another aunt and uncle to love,” says Abigail.

Raising an adopted child is pretty much the same as raising a biological child.

“Parents have to talk to their kids about all sorts of issues as they grow up. When one of your children is adopted, adoption is just one more issue to discuss.” Lynne adds that parenting her daughter and son has been different mainly because her children are unique individuals with different personalities and needs, not because one is biological and the other adopted.

The same holds true for Abigail and Sam. “Of course, we notice certain traits that Andrew gets from his birthparents, like his athletic ability, but we also notice other traits he definitely gets from us,” says Sam. “Either way, it’s up to us to help him develop his talents to their fullest potential, just as we strive to do with our daughter.”

“Some of our clients prefer to be in a group with others who have adopted and can relate specifically to what they have experienced,” explains Lynne. “Initially, they talk a lot about adoption-related issues, but as their children get older, they focus on more general parenting concerns.”

To find out about our upcoming group and workshops such as Talking to Kids about Adoption, visit our workshop page.

To find out about next steps when experiencing infertility you can find valuable information at Resolve, The National Infertility Association.