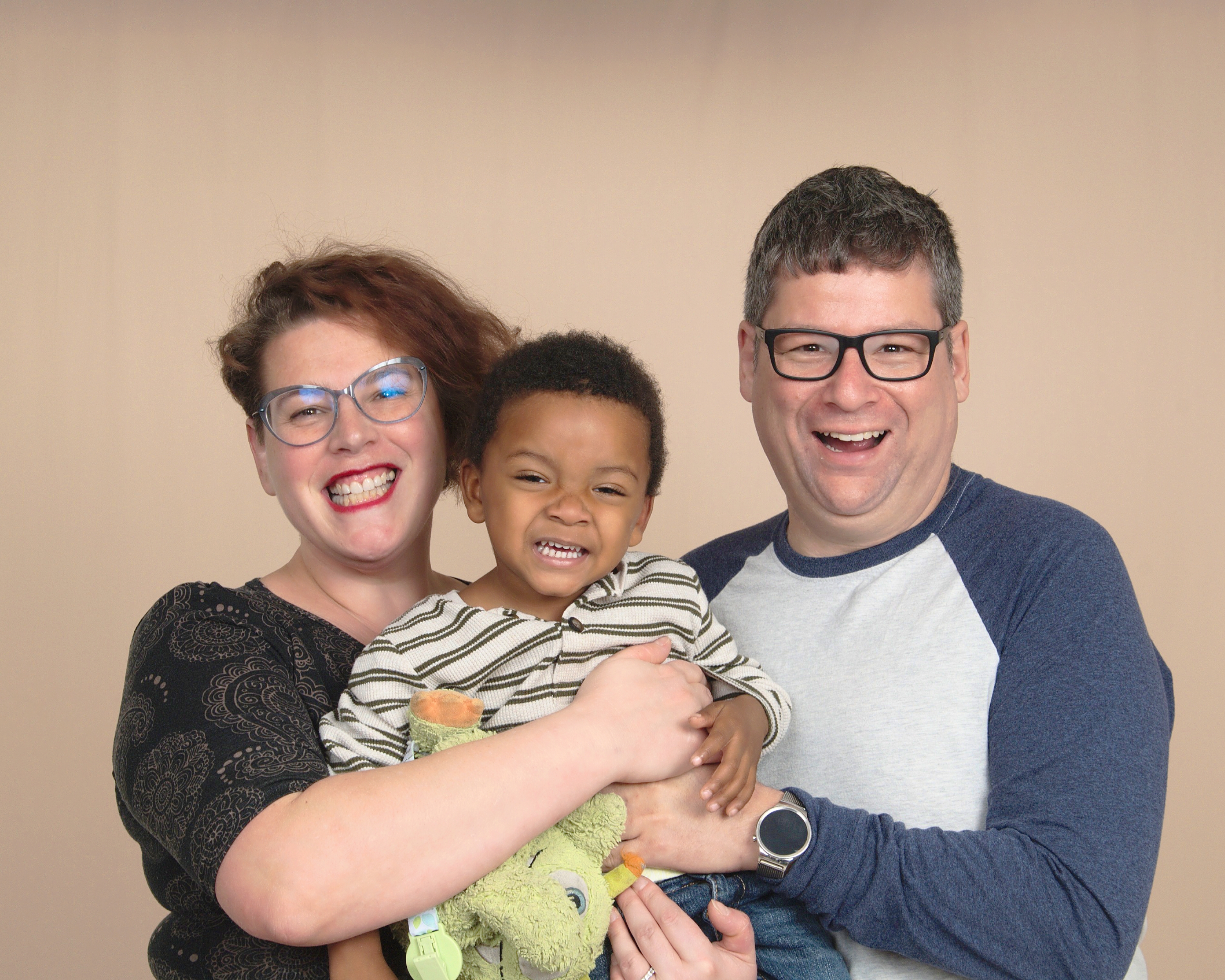 When Adoption Connection opened its doors over 30 years ago, open adoption was starting to blossom, but still in its infancy. As one of the first adoption agencies focused on open adoption, we found ourselves working to correct three common misperceptions, many of which are still common today. They are: that the adopted child would be troubled and confused by contact with birth parents; that continued contact would exacerbate birth parents’ grief; and that adoptive parents would remain in constant fear of losing their child or children.

Although there has been plenty of anecdotal evidence to the contrary, in the past few years more and more research has provided us with a rich and very hopeful look at the outcomes of open adoption for adoptive parents, birth parents, and most importantly, the adoptee.

We couldn’t be more pleased to see longitudinal research supporting what has been Adoption Connection’s practical experience all these years. After over two decades of study, researchers at Minnesota / Texas Adoption Research Project (MTARP), have started to release their findings of the first longitudinal study of its kind. They have concluded that there are several benefits to open adoption and that formerly presumed drawbacks regarding childhood identity and familial discord are inaccurate.

In fact, a surprising outcome was discovered—in cases when family members were dissatisfied with contact, it was often because there was too little rather than too much.

Birth parents are crucial to a developing child too, but not in the way that adoptive parents once feared. According to Dr. Grotevant,

Having concrete information and a real understanding of one’s origins, rather than a fantasy, eases the passage through some developmental milestones for many adopted children.

It is also apparent that birth parents are better off emotionally when some level of contact is assured. Open adoption skeptics feared birth mothers would be emotionally traumatized by visiting their adopted children and the repercussions of their grief would damage interpersonal relationships between all members of the triad. However, birth parents who have a tangible connection to their children, whether through photographs, video, or in person visits, have less unresolved grief 12-20 years later. They feel validated by their decision to have chosen open adoption and witness their children growing up in loving homes.

Open adoption benefits the adoptive parents too! We so often hear from adoptive parents who are surprised about the extent to which they both enjoy and are reassured by their relationship to their children’s birth parents.

Knowing for certain, via a real adult relationship with the birth parents that they are happy to see their children being raised well relieves anxiety and eases the adoptive parent’s journey in parenting.

Openness exists on a continuum.

In some cases birth parents receive pictures and a letter on an annual basis, some keep a password protected blog, some communicate regularly via text or Skype, and some live within close proximity of one another and attend birthdays and school plays. Sometimes the birthmother prefers substantial contact during the first year of the child’s life, only for it to taper off and occasional cease after a few years. In other cases, the birth parent’s extended family is also involved in the child’s life.

There is an emotional component to openness as well. Those families with closed adoptions should be reassured by the notion that if the family is emotionally open to the child’s birth family and willing to both field and initiate discussions with their child about his or her birth family, they can help their child integrate his or her own adoption story even if birth parents are absent.

A conversation like, “It’s Mother’s Day. I always think about your tummy mommy on Mother’s Day. I wonder what she is doing today. Do you?” is a great example of what emotional openness can look like in an adoption where actual contact is closed.

Emotional openness is equally important for families with actual contact with birth families. Some children have physical access to their birth families but get the unspoken message from their adoptive parents that this contact is feared or merely tolerated, or that questions and deep discussions are not welcome. This sort of emotionally closed adoption negates some of the benefits of contact.
Ultimately, adoptions vary widely in terms of circumstance, and not all families have the opportunity for openness. The best cases are those that include flexibility, good interpersonal skills, and a genuine commitment to maintaining healthy relationships.