The Adoption Parenting Grass Isn't Always Greener, Or Is It?

The Adoption Parenting Grass Isn’t Always Greener, or Is It? 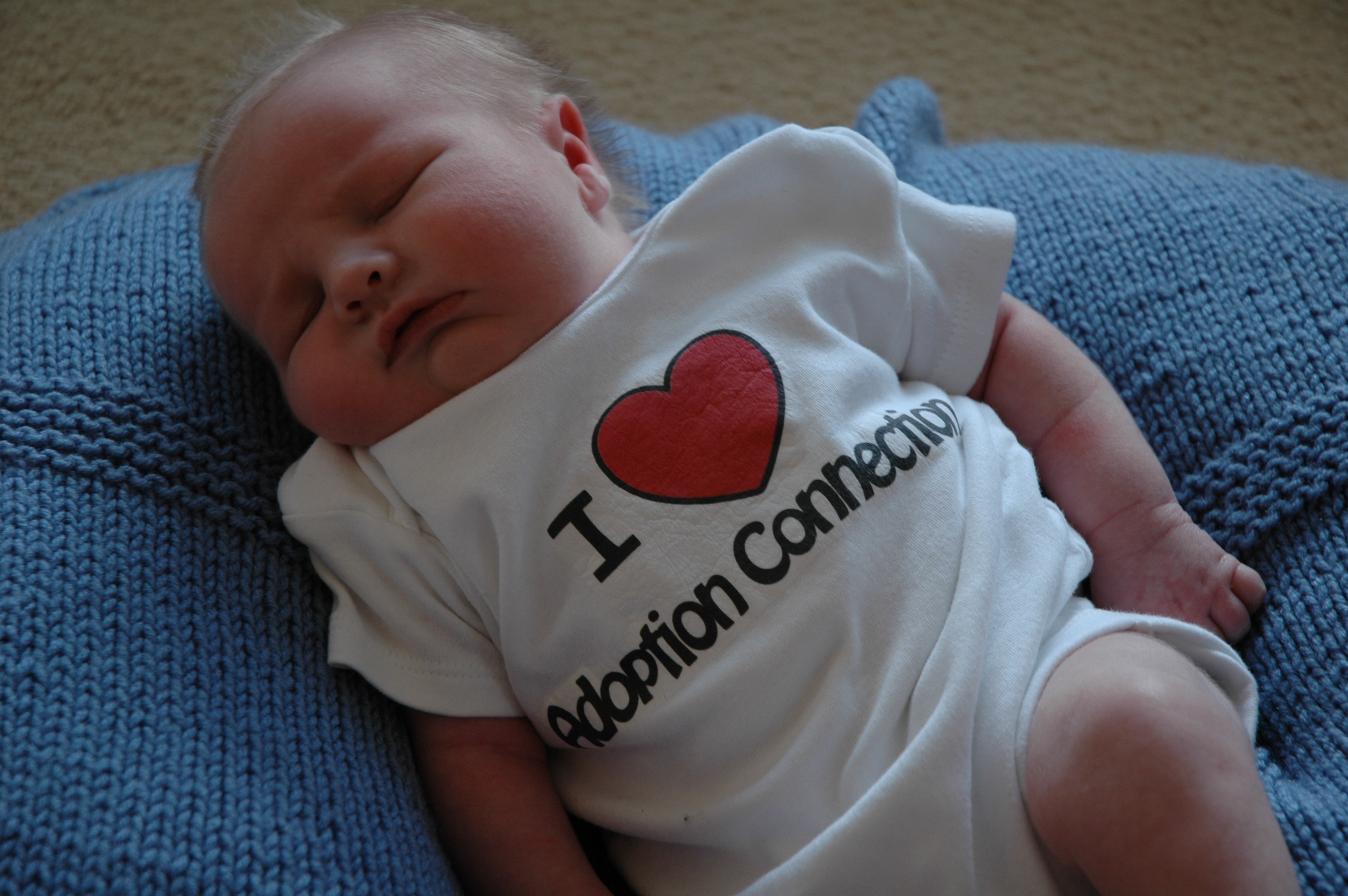 Thirteen years ago this month, my husband and I made a road trip to Riverside, CA, to meet a pregnant woman. Two months after that first meeting, our son was born and placed in our care by his birth mom.

All the books and coffee group discussions don’t prepare you for the actual moment when your child says something along these lines to you. Some adopted kids say it to their parents when they are three or four years old. My son didn’t say this to me until he was 11, two years ago.  He was told he couldn’t do something he wanted, and BOOM, “You’re not my real mother, I don’t have to do what you say!” suddenly flew out of his mouth.

I took a deep breath and said, “I’m your mother and you’re right I didn’t give birth to you, but I am your mother. I am sorry you are so upset.”

So I kept it together that day, but no matter how much I thought I had prepared to hear that statement … it really hurt! Inside, I flashed back to moments when I was 11 and would tell my mother that I wanted to go to live with my dad (my parents were divorced). It was the nastiest thing I could think of to say, and I knew it would really hurt my mother because I was hurting, too.

I tried to tell myself that my son was just lashing out because he wanted to get his way. Deep down, I had doubts. I knew that what he was saying was in some ways true. I am not, nor will I ever be, his “biological” or “natural” mother.  The woman who birthed him 13 years ago is that mother.  Even if she made the choice not to be in his life, she would always have a connection and special bond to him.

Like most parents of pre-teens and teens, my husband and I are struggling. We are dealing with the angst, frustration, mood swings, and moments of despair (in ourselves as parents and in our kids.)

I know I’m not supposed to take what my sons says personally, but it’s hard not to!  I know I need to stay calm and not fan the fire. At the end of the day, when I’m tired and cranky, my buttons gets pushed, and it’s hard to take a deep breath and not have a knee-jerk reaction to a hurtful outburst or remark.

So what does this have to do with adoption? The reality is that my son’s birth story has some dark parts to it. As we headed into adolescence, I’m realizing only now that I have some unexamined feelings about his early beginnings—as well as my own ghosts from my childhood—that seem to appear out of nowhere and affect my ability to be an effective parent.

My son has some wonderful talents that he has gained from his birthmother, such as his athleticism and singing ablity, his intuitive nature for inventing things, and his natural bond with animals. But I also blamed our conflicts, and his temperament, on this birth family too and gave him permission to act out.

When my son was “acting up,” I accepted it too often and didn’t push when I needed to or hold my ground when it would have been the right thing to do. In some ways, I was afraid of hurting him, because in my mind, he had been hurt already.  I was afraid of making him feel bad. I was acting as if I were not entitled to parent. Unconsciously, I felt I had no right to expect him to act in a way that is acceptable in our familyor teach him about respect, integrity, and how to treat others.  I sold him short with low expectations, as if his biological influences gave him license to behave poorly.

I regret that I wasn’t aware how much I unknowingly made excuses for his inappropriate outbursts and actions… until NOW.

My husband and I are approaching parenting with a new outlook and tools this year:

Parenting support advice and discussion: My husband and I are a team. As parents, we are making a point to take time to discuss parenting issues and reflect with each other.

Not making assumptions: We try to remember that not every conflict or tantrum is linked to an adoption issue. It could be a gender, hormonal, or family issue, or an entirely different matter.

Taking time to learn and understand our kids. During adolescence, children experience significant neurological developments as well as other unique developments or learning challenges.  We are talking more “with” and not “at” our kids to understand them and know where they are at.

It is okay for my kids not to be happy, and it is OK for them to process and deal with feelings of discomfort. Immediate gratification is not a birthright.

During this Chinese year of the Horse, I am realizing that feeling sorry or bad for my son and his start in life is not to his advantage. I can be empathetic, but I need to empower and teach him to be resilient as he lives his life.

Even though it might feel challenging now, this is not forever. I’m reminding myself that we are passing through a stop on the long road of our parenting journey!

Roberta Havens, MEd, has been deeply involved in the local adoption community for many years. She is currently a Pre- and Post-Adoption Educator and Consultant and lives in San Francisco with her husband, Eli, and their son and daughter.

Read more of Roberta’s Posts:
Are you the Nanny? -Coping with invasive questions and ethnic stereotypes.

Parenting in Your 40′s